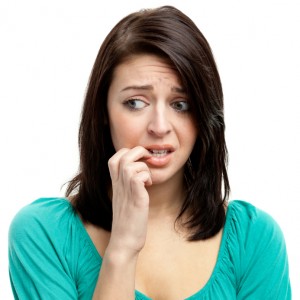 The baby heartbeat monitor or baby Doppler (also known as Fetal Doppler by professionals)  is one of the devices expecting parents are considering purchasing on their lovely journey of growing their family!

While some parents are intimidated by the use of any new device, some find listening to the baby’s heartbeat calming and reduces their anxiety. And for sure both of these groups are right in either way because at the end of the day the most important thing for an expecting mom is to be relaxed in what she has decided to do.
For the moms who have decided to purchase a baby Doppler (fetal Doppler), I have included 5 important tips below on choosing the right one.

1) How does Baby Doppler work?

It bounces sound waves off your baby’s heart. The motion that your baby’s heart makes when it’s beating changes the shape of these sound waves. The Baby Doppler picks up these changed sound waves and amplifies them in the form of your baby’s heartbeat. There hasn’t been any extensive research done on the safety of the device but the general consensus is that fetal Dopplers are probably safe to use in moderation.

It bounces sound waves off your baby’s heart. The motion that your baby’s heart makes when it’s beating changes the shape of these sound waves. The Baby Doppler picks up these changed sound waves and amplifies them in the form of your baby’s heartbeat. There hasn’t been any extensive research done on the safety of the device but the general consensus is that fetal Dopplers are probably safe to use in moderation.

When purchasing a Baby Doppler, I strongly recommend purchasing a model which is already in Canada. Purchasing over the internet overseas at first looks less expensive but when you add currency conversion, shipping and also some undisclosed charges (like when you purchase a product from overseas CBS will send you an import duty invoice) which at the end will make it all the more expensive and you find out you have been waiting 3-4 weeks for an overpriced unit.

3) Which model should I purchase?

Before choosing on any specific model you need to make sure that the device is approved by Health Canada. Health Canada authorities have put in place the stringiest requirement and standard to protect public health. There are devices which are sold on auction or P2P websites which are sold by individuals. Since importing by individuals does not need a health Canada approval you might end up buying a non-standard product and that’s the most important thing to avoid.

Currently, the majority of the hospitals, obstetricians, and midwives use the 3 MHz probes. Generally, the 3 MHz probe has more sensitivity compared to 2 MHz and it works better at the very early stages of pregnancy. The reason is that the fetus is so small early in gestation that 3 MHz reflects the ultrasound back to the sensor better than the lower frequency 2 MHz.

Only in a few special cases does a 2 MHz work better such as on very overweight mothers when the fetus lies very deep. We provide 2 MHz probes as well so if you are unsure about which on to use, consult with one of our customer care specialists.

It could also mean you could get unnecessarily stressed out if you can’t locate the heartbeat when it could simply be that you’re using the monitor incorrectly or that it’s too early to hear the heartbeat (sometimes you can’t hear a heartbeat with the device until at least 12 weeks). The idea behind using the Doppler is to make you more relaxed and not more anxious.
Things to consider before using one: Baby Doppler is a medical device that is intended for use by medical professionals. Consumers don’t always have the proper training to use them and interpret the information. In some cases, this might mean you wouldn’t seek medical care when you need it. 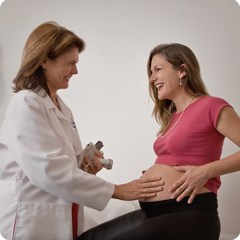 If you’re an expecting mom, you probably have seen this device during your last visit from your OB. While lying down, the doctor used this to check your baby’s heartbeat. This device is called a fetal Doppler or Doppler fetal monitor in the medical field.

The fetal Doppler was invented by Dr. Edward H. Hon in 1958. It is a hand-held ultrasound transducer used to detect the fetal heartbeat for prenatal care. The fetal Doppler uses the Doppler effect to provide an audible simulation of the heartbeat. There are some models that display the heart rate in beats per minute. 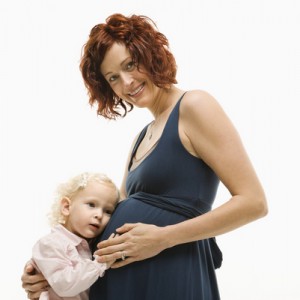 A fetal Doppler provides information about the baby similar to that provided by a fetal stethoscope or fetoscope. One advantage of the fetal Doppler over a purely acoustic fetal stethoscope is the electronic audio output, which allows people other than the user to hear the heartbeat. In some models, a headset can be plugged into the audio output of the fetal Doppler so that both mother and doctor can hear the baby’s heartbeat at the same time. The session can be recorded as well.